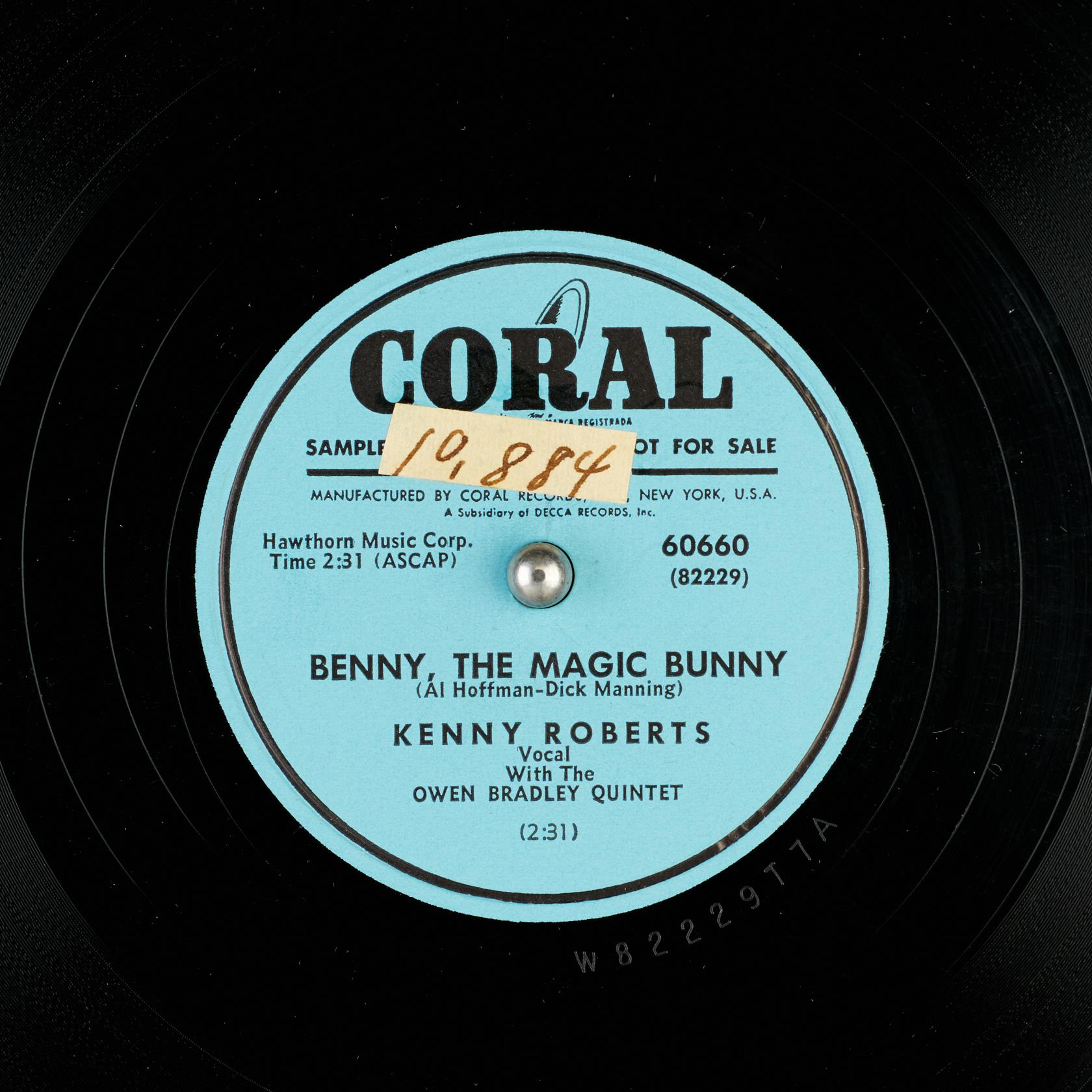 The recording on the other side of this disc: THE KIWI BIRD (Kee-Wee).